As of last week, the interview question "What's your current salary?" is illegal in New York City, and it will soon be prohibited in other places as well.

The law, which bans employers from asking candidates about their salary history, is the result of months of work by the city's Commission on Human Rights and growing political support.

How could it impact you? CNBC Make It talked to multiple labor and employment lawyers to find out.

1. Advocates hope it will lessen the pay gap

Many argue that because of the pay gap between men and women, especially women of color, the practice of asking a candidate's salary history is harmful.

In announcing the law, Chair and Commissioner of the NYC Commission on Human Rights Carmelyn P. Malalis said in a statement said:

"Women and people of color deserve to be paid what they're worth, not held back by their current or previous salary. Today's law will enable job seekers to negotiate a fair salary based on their skills and will help break the cycle of income inequality that has been so prevalent in the workforce for so long."

Women are paid 20 percent less than their male counterparts performing the same job, according to the Institute For Women's Policy Research. In other words, for every dollar a man makes, a woman earns $0.76. 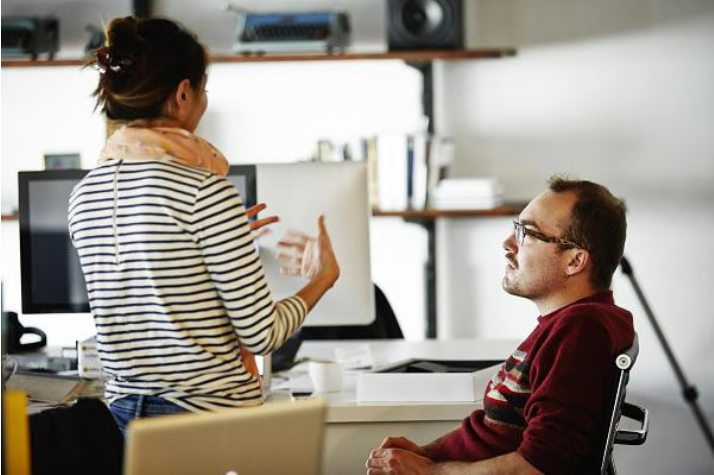 "There's a cycle of gender pay inequity that's been going on for as many years as anyone's been measuring compensation by gender," Miriam Clark, a labor and employment lawyer who represents employees in disputes, tells CNBC Make It.

It may not be intentional, Clark added, but the impact still discriminates against women.

"It has a discriminatory impact on women because I think it's statically unarguable that women make less than men," she said, "really at every rung of the ladder all the way up."

2. There are still legal ways for employers to ask about your salary

Employers can still ask candidates about their "salary expectations," or the amount of money they would like to make in the new role.

Employers in New York City can also ask about "objective measures" of the applicant's productivity, Merrick Rossein, lawyer and professor at the City University of New York School of Law, tells CNBC Make It.

In other words, employers can still ask about how much you made in annual bonuses if you are in sales or other commissions-based sectors. Employers can also ask you to disclose your salary after an offer is made. If you lied in your interview, you could legally be fired. 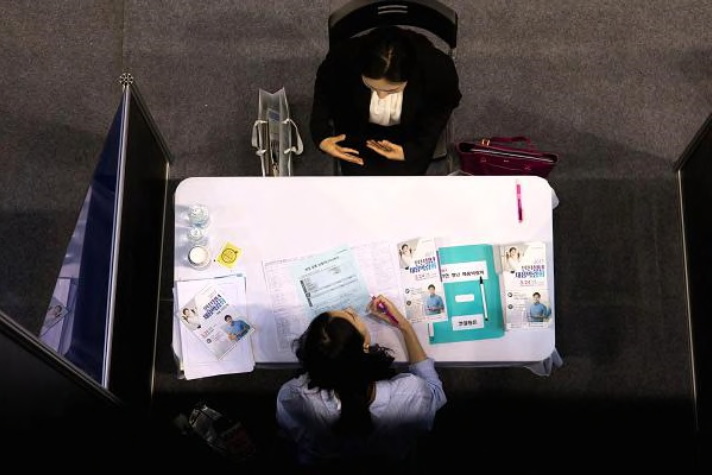 Jill Rosenberg, an employment and labor attorney who represents employers, told CNBC Make It that employers ask that question to get more information on what to offer a candidate.

"You don't want to insult somebody and make an offer that's lower than what they're earning if you're trying to recruit them away," she says. "That's probably the most common reason."

A candidate's current salary, she said, is one of several factors hiring managers consider when making a salary offer. She added that companies aren't out to low-ball candidates.

"Employers are also interested," she said, "and this is not to say that employers try to pay people less than they're entitled to, but you don't want to overpay people either."

3. The question will soon be illegal in more places

In addition to the Big Apple, the question is also illegal in New Orleans, Oregon and Puerto Rico.

Asking about a job candidate's salary history will also soon be banned in Delaware, where a law takes effect in December, as well as Massachusetts and San Francisco, where similar laws go into effect in July 2018.

Philadelphia passed its own version of the law in May, but is now facing legal challenges from the city's Chamber of Commerce on the grounds that it violates the First Amendment rights of the Chamber's members.

California Governor Jerry Brown signed a salary privacy bill into law that will make it illegal for employers to ask job applicants about their former salaries and benefits starting January 1, The Orange County Register reports.

4. But you may still be asked

If you're asked this question during an interview in a place where it's illegal, Rossein said you should politely remind the hiring manager that you don't have to answer it.

He suggests saying something such as, "Pardon me if I'm wrong, but it's my understanding that that question isn't legal here."

Immediately afterward, however, express that you're still interested in discussing compensation. You could follow up by saying, "However, I'm very interested in this job and would be happy to discuss compensation ranges and goals."

This shows that you are still cooperative, without potentially limiting yourself from a salary boost. Another way to shift the conversation from your current salary is to focus on the skills you bring to the table.

Nicole Hill Orisich, career coach in New York City, said you could say something such as, "I'd love to talk about the value I bring to the table as well as the market value for this position. Based on my own research for someone with my skills in this industry, I believe market rate is somewhere between X and Y. I would be happy with something in this range."

The reality is that despite legal protections, not answering the question could potentially hurt your chances of receiving the job offer, Roessein notes. He adds that it would be hard to make your case in court.

"I think this is a very important development in law," Rossein said."You're going to see a lot of legal activity around these salary issues."