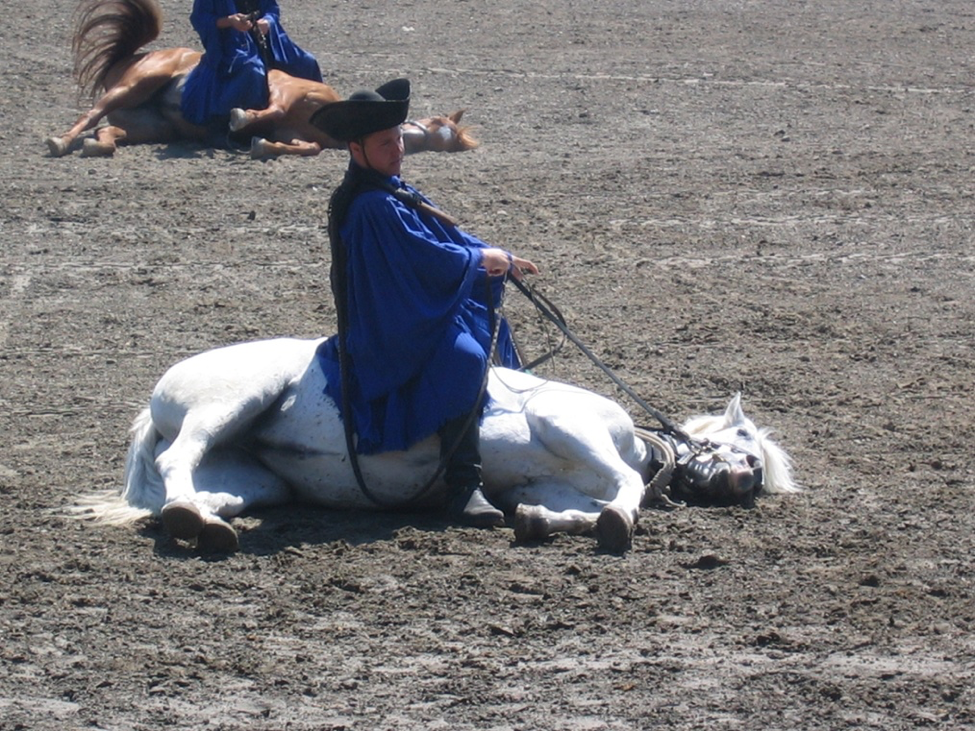 On my way to the office, I was listening to FOX News when they cut to a diner in Jacksonville, Florida to interview some of the patrons there.  One of the people interviewed was Stanley, a Veteran who said he had two messages he wanted to share.  He said, "To the media, don't make in-depth assumptions from shallow observations.  And to the obstructionist democrats, we have a saying in the military.  When the horse dies, dismount and quit riding that dead horse."  I might not have nailed his quote word for word, but I'm sure I captured the gist of it.  I loved this guy for three reasons.  First, he's a Veteran.  Second, the media and the obstructionists need to take a breath and calm down.  Third, just think of the sales lessons that can taken from this!

Don't Make In-Depth Assumptions of Shallow Observations.  Salespeople make more assumptions of a prospect's buying potential and readiness than you can imagine.  They observe what appears to be interest and then, instead of uncovering their compelling reasons to buy, thoroughly qualifying and building a case, they assume the prospect is "good" and will "probably" do business, hastily create a proposal, forecast the business to close, and then spend most of their time in the act of futile and ineffective follow-up.  Result?  Dead opportunity.

When The Horse Dies, Dismount.  Salespeople with nothing but dead opportunities in their pipeline are pretty much dead themselves.  We are seeing inadequate pipelines in many companies and there are multiples reasons for it.  They include, but aren't limited to:

Salespeople who include their dead opportunities in the pipeline are reluctant to archive them for several reasons.  They include, but aren't limited to:

To get your sales team back in the horse race and on course, check us out here.