Top 13 Requirements to Help You Soar as a Sales Manager 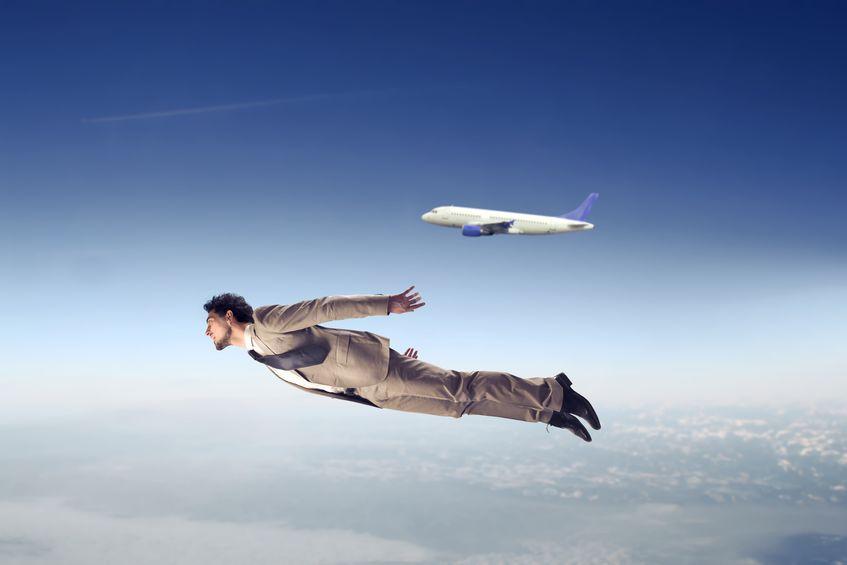 I'll share those in a moment but first, since they were so popular, a few more "do you remember the first time" questions:

Do you remember your first cell phone that didn't need to be plugged into a roof-mounted antenna or, a little later, the first cordless phones for your home?  Do you remember the first car that allowed you to use Bluetooth instead of holding the handset?

Do you remember your first "portable" computer?  For most people it was a laptop but mine was a Kaypro CP/M based transportable computer that weighed about 15 pounds circa 1984 which I replaced with a Panasonic laptop, with 20 MB of storage circa 1987.

Of course you don't.  92% of sales managers simply aren't that far along yet.  After all, it's been less than a decade since it became fashionable for sales managers to spend at least 50% of their time on coaching.  For comparison, consultative selling was introduced in the 1960's, was mainstreamed in the 1980's, and is the foundation of most sales training being delivered today. Despite that, only 17% of all salespeople have the consultative selling competency as a strength.  See OMG's statistics for all 21 Sales Core Competencies.

What are the 8 most important requirements for being a great sales manager?

You might be surprised but they are the exact same 8 that I shared for salespeople because you can't become a great coach of salespeople without those 8.  Sure, coaching requires some additional skills but if you can execute on the 8 already listed, you can learn to become a great sales coach.

What else do you need?  Here is my bonus list of 5 additional requirements to become great at coaching salespeople: