'Thanks, but no thanks': How to write legally smart rejection letters

from the HR Specialist Newsletter 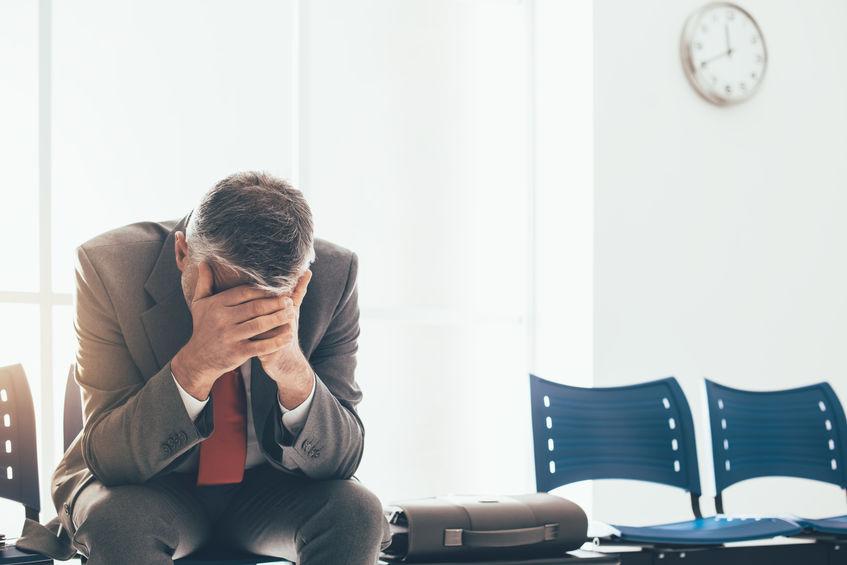 The first rule of rejection letters is simple: Just do it. Surveys show that the number one thing people hate about the job-search process is when they don't hear back after an interview.

Rejection letters don't need to be personally crafted. In fact, only 4.4% of employers say they send individual feedback to applicants, according to a survey by the Talent Board.

Best bet: Don't try to personalize. Personalized feedback could spark legal trouble if writers divulge the wrong (or too much) reasoning for the rejection.

1. Don't say anything about the experience and qualifications of other candidates,either individually or as a group. Don't say you decided to hire another person who is more qualified or that you received applications from several more-qualified candidates.
Reason: "A lawyer for a rejected employee who files a legal complaint may ask for the applications of the employee who was hired and the top candidates,” says employment lawyer Louis DiLorenzo, of Bond, Schoeneck & King, in New York City.

2. Don't say, "We will keep your résumé on file should a suitable opening occur in the future.”

If you later discard or misplace the résumé and hire someone with inferior qualifications, you could be vulnerable to legal action.


Reason: It could give the impression that you believe the applicant is qualified for at least one other job in the organization. Candidates who receive repeated rejections for different jobs from the same company could become frustrated enough to strike back legally.

4. Do make the letter short and direct, but gracious and polite. It's OK to use a form letter, but personalize it by inserting the applicant's name.

5. Do thank the person for applying for the position. Then get straight to the point. Wish the candidate good luck in the future, and thank the person for taking an interest in the organization. Sign the letter "sincerely” or "best wishes.” Include your name and job title.

6. Don't use phrases such as "I'm sorry” or "unfortunately.”They feed the rejected candidate's negative feelings.

7. Do write the letter soon after making a hiring decision.Unnecessarily dragging out the wait for several weeks or months builds resentment toward the organization.

Final tip: Remember that applicants are also customers. The Talent Board survey found that, on average, 8% of job candidates have enough bad feelings about the applicant experience that it affects their relationship as a customer of that company.

Do the math: If a large retailer hires 5,000 people each year and receives 100 résumés per job, that equals about 495,000 rejected candidates. If 8% of those people leave with negative feelings, the company could lose about 40,000 current or potential customers — a loss that could be easily avoided with a simple letter.