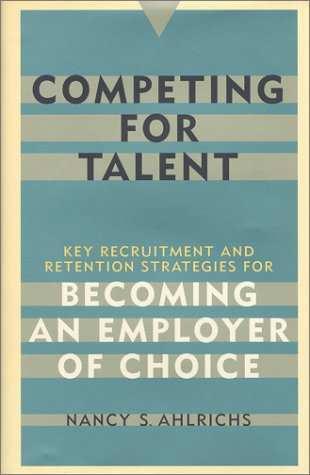 For companies that have to compete for skilled talent, the world is getting harder every day. The reason is based not only the expansion of the economy but also upon changes in the age demographics of workers. That is why your business needs to be an Employer of Choice.

Skilled employees are known to reach their peak in terms of job performance as they age and gain more work experience. There is no denying that the age distribution of the population continues to have a profound effect when it comes to competing for talent. Baby boomers, who are now retiring from the workforce represent a 20% bubble in terms of population over the next wave known as Generation X. This is leaving a skill an experienced deficit, making it a buyers’ market for the employee with more job openings than candidates. 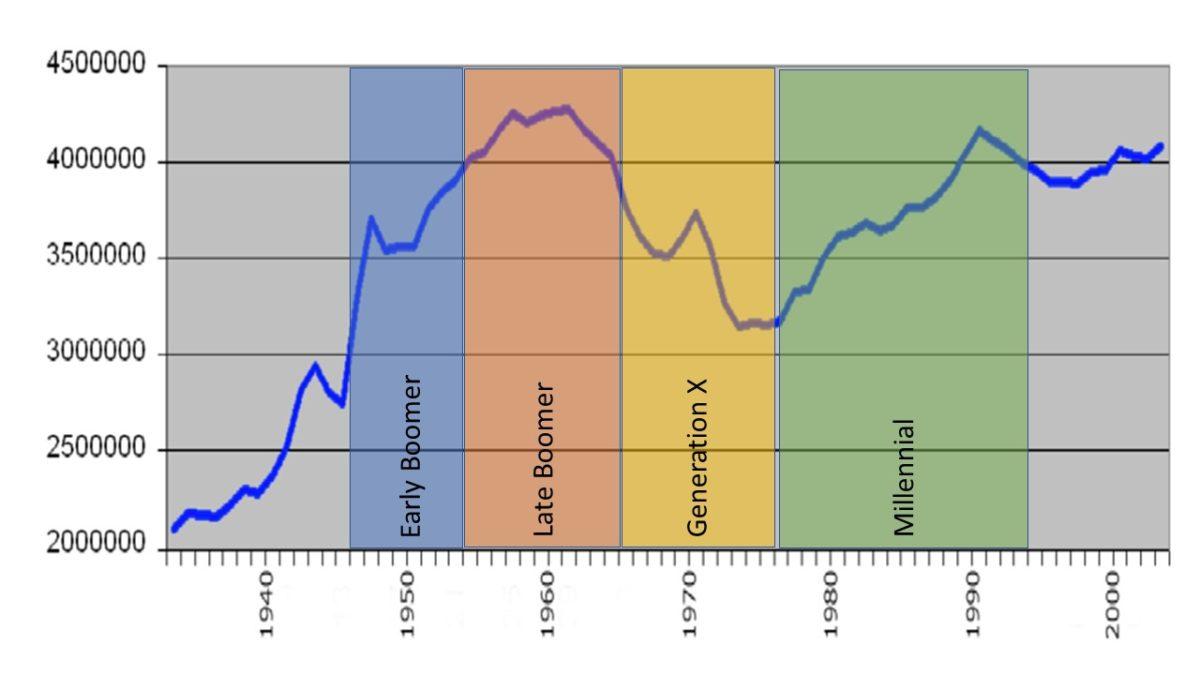 As baby boomers are leaving the workforce there are not enough Generation X workers to replace them much less allow for economic expansion. Becoming an employer of choice is vital to meeting your business’s growth and profit goals.

Large corporations, based on their many moving parts, are often aligned into management stovepipes that really heavily on a strict command and control type management structure so as to remove overlaps in responsibilities. As a result, large corporations are not as well suited to adopt the elements required to become an employer of choice organization which bodes well for small businesses.

Small businesses, based on the fact that there are fewer moving organizational elements, have a far more collaborative management style that can easily be adapted to the elements required to become an employer of choice.

According to Nancy S. Ahlrichs, in her book “Competing for Talent”, an employer of choice is able to meet their growth and profit goal because they are able to attract and retain the quantity and quality of employees they need based on their management styles, at the expense of other businesses. Too often, employee turnover at a business that is not an employer of choice leads to customer turnover, due to missed deadlines, late shipments, and lost market windows.

Among generation X employees, who make up the majority of the skilled workforce and who are at or nearing their peak of job performance in their 40’s and 50’s, employee retention is an issue for businesses that need then a variety of reasons.

For one, most Generation Xer’s do not see themselves building a career with a single employer the same way as Boomers did. Generation X employees have a history of surprising their supervisors by declining promotions, demanding more time off, and giving up full-time employment to embark on more entrepreneurial efforts. The relative ease of finding alternative employment with competitive compensation produces a higher rate of turnover in Generation X employees and have given rise to the gig economy.

Organizations with a desire to reinvent themselves have realized that a new image and culture requires new leadership. As more and more organizations undergoing this process and look for talented leaders outside their organization, the competition for top talent has become even more fierce.

The unplanned loss of even one manager can trigger a mass exodus of their direct reports as their reports are recruited by the departing manager, or to avoid working for a new replacement manager. This results in a cascade of turnovers in a downward regression throughout the organization.

Some companies attempt to replace the flow of lost workers by doing mergers with the sole purpose of obtaining skilled employees.

In their need to remain competitive, many employees have not completely ignored the hiring and retention crisis, but their response to this crisis has been less than adequate.

Misled by their memories of applicants lined up outside their doors, they have remained focused on the recruiting end of the employment issue and largely ignore the retention end. They have continued to regarded employees as a plug-and-play part that is interchangeable, so long as a new applicant’s resume matches the companies open job description.

Too few hiring managers consider the answer to the question “Why would anyone want to work for my company?” Without focusing on creating a compelling reason for new employees to join and for existing employees to stay, they make easy targets to have their best and brightest employees lured away.

Too many employers have chosen the easy fix of just raising entry level pay in the hopes it will help them attract and new employees. However, to address the specific recruiting and retention issues, a more comprehensive approach is needed.

HOW TO BECOME AN EMPLOYER OF CHOICE

To become an employer of choice the business needs to put five strategies into place.

Define and set measurable objectives for the manager to follow. Measurable hiring and retention activities include:

When potential and current employees know that the company is an employer of choice, candidates will flock to apply for a new job opening and refer their colleagues. Employees of such companies feel confirmed in their decision to remain an employee. Company-wide communications and accountability ensure that every employee takes pride in being part of an employee of choice company, and understands their role in achieving and maintaining that status.

Employees of choice are busy recruiting at the college’s or reaching out to ex-employees in their “would rehire” files. Employers of choice use technology in new ways to drive candidates to their doors or fish in entirely new candidate pools. Employers of choice know that it is better to leave a job unfilled than to hire badly. Bad hires can cost a business in five ways.

4 TREAT EMPLOYEES AS IF THEY WERE CUSTOMERS!

We know that dissatisfied customers vote with their feet and take their business to competitors. Dissatisfied employees do the same thing.

Employers of choice believe employees are their internal customers. Employees of choice know that the definition of “critical hire” must be expanded to include those employees who have customer contact such as sales representatives, call center employees, service technicians, and even receptionists.

We no longer work in a world populated by previously trained job candidates. Thanks to the speed of technological change and its impact on every position, even the best qualified new hires will need not only technical training but training in soft skills as well. Additionally, employers of choice companies must develop current employees so they can be promoted. Employers of change companies must budget for training not only to remain competitive but to satisfy the employee’s urge to learn and develop.

How will you transform your business into an employer of choice?