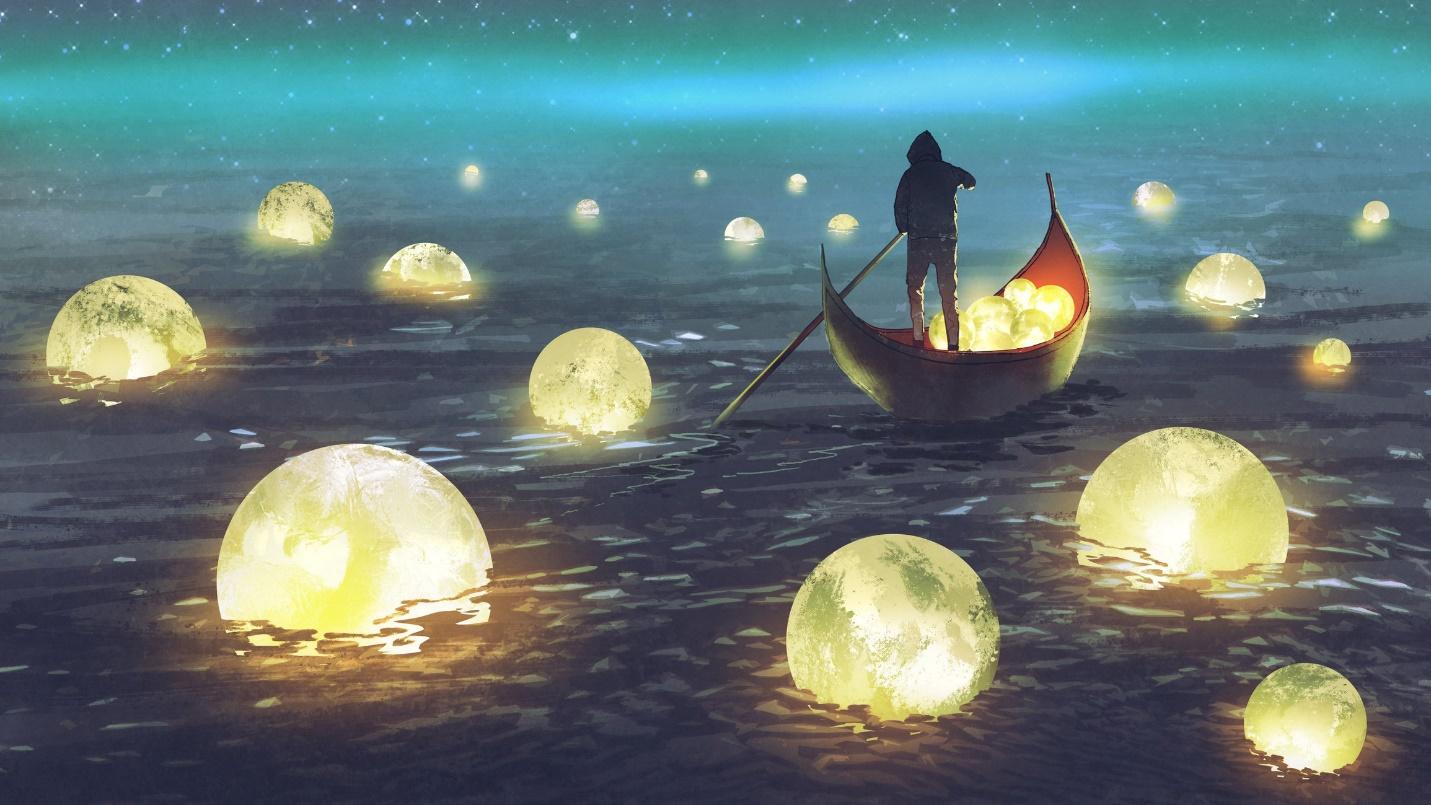 I was in the basement of our home looking for something when I saw it.  It moved left to right, low, between the stored Christmas trees.  I took another look and this time it moved right to left.  Each time I moved, it moved.  I breathed a sigh of relief when I realized it wasn't a critter but a shadow that I was casting.

I saw something that simply wasn't there.  A figment of my imagination.  You could even call it a hallucination.

Salespeople frequently have hallucinations where they think there is something there, like a great opportunity, and in reality, there isn't anything there.  Not even close.  And then there are the salespeople who don't see an opportunity when there is actually a great one hiding in plain site.

Let's talk about the many reasons that these scenarios occur.

Let's start with my top 10 reasons why salespeople hallucinate an opportunity where there is none:

If you or your salespeople are guilty of one or more of these selling sins, it's time to take professional selling more seriously.  Salespeople are hired and well paid to have sometimes difficult discovery conversations with sometimes difficult prospects.  Those who retreat to the office to quote are behaving like minimum wage facilitators.  Facilitating is easy while selling is challenging so do your job, push through the uncomfortable stuff and differentiate!