You're Afraid to Sell Because You Think There is Hope 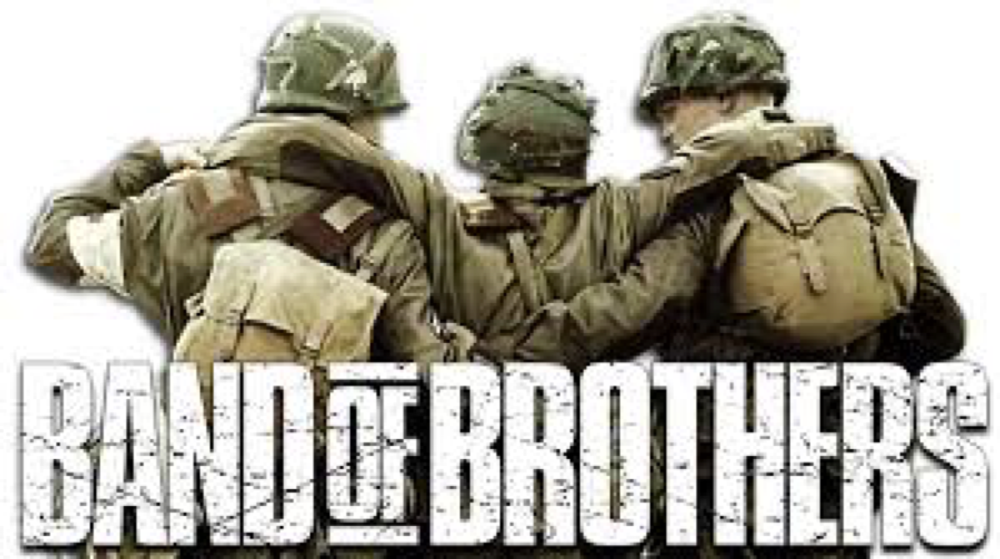 It may have been in episode 4 or 5, in season 1.  It was definitely in the HBO series Band of Brothers.  A soldier was telling an officer that after the drop into Normandy, he simply hid in a ditch.  The officer asked if he knew why and he replied, "Because I was scared!"  The officer said, "You were scared because you thought there was hope.  The sooner you can accept that you're already dead, the sooner you can function as a soldier."

Think about that statement - not just its war implications, but also its life, and of course, sales implications.

Some people worry constantly about troubled love ones until that trouble causes their death.  The worrying ends because in those cases, death eliminates the fear.

In sales, we certainly don't want salespeople to have a defeatist attitude - nothing could be worse than that.  But on an opportunity by opportunity basis, there is tremendous power in believing we have already lost, or that we cannot possibly win this deal or account.

"We'll sell" means that we'll ask all of those good, tough, timely questions that salespeople don't always ask; qualify more thoroughly than ever before, and not give in to the pressure of an early demo, presentation or proposal until the milestones in our process tell us that it's appropriate.

Most salespeople fail to achieve because of their fear, but if we can eliminate the fear, only a lack of selling skills would hold them back and those can be taught.  Sure, it can take 8 months to a year to train and coach salespeople to master consultative selling.  But that's a hell of a lot better that the 2-3 years it can take when all of their fears still prevent them from even trying what they are being taught.

Pop culture, especially a movie that tells a true story, can provide a better context for change than when we map out steps and teach.

You won't get this deal, so stop being afraid.  Do the things you've been afraid to do because you don't have anything to lose!