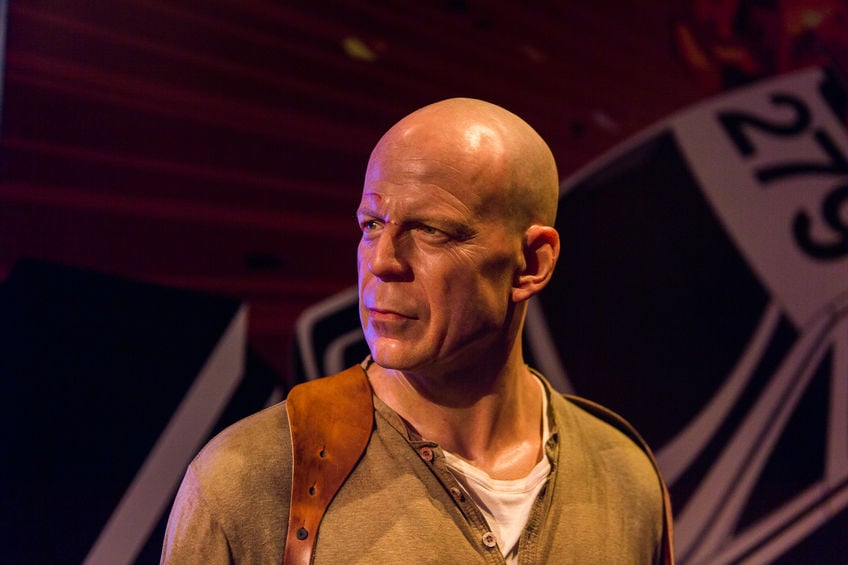 One of my colleagues wrote this great article and I thought I’d pass it on to you:

It’s a question that many companies aren’t clear about. At their best, most sales managers select sales candidates that fail as often as they succeed. So, it understandably becomes the norm: nobody’s perfect, your underperformers may finally break through, and making mistakes is a cost of doing business.

Does that work for you?

Hiring the right talent is key. In the movie business, the choice of leading actor can play a significant role in box office success or failure. Production companies hire professional casting directors, may run auditions with hundreds of candidates, and do screen tests with co-stars to get this decision right.

Bringing in a big name with lots of movie credits, and paying up, surely guarantees success, right? Bruce Willis helped the “Die Hard” movie franchise become one of the most successful in history, grossing $1.4 billion.

Get this decision wrong and you’ve got “Hart’s War.” Doesn’t ring a bell? Losing $100 million, this movie also starred Bruce Willis and became one of the biggest box office flops in history. Same actor, wrong role.

To generate sales, you hire, pay, manage and train talent to hopefully generate blockbuster revenue. But, sometimes, despite a strong resume, past success and sparkling personality, they’re just not right for the role. Here’s one more (real) example: as part of a lift-out of a business unit by a company in the same industry, two salespeople were brought over from the old company. Successful in the past, both were fired within their first 12 months at the new company -- for lack of sales results. How did this happen? Despite their talent, the conditions into which they were being hired (no internal leads) were different from those at the previous company (many internally-sourced referrals). Good people, wrong role.

What’s the “cost” of hiring the wrong candidate? What’s the benefit to getting the right sales talent into the right role?

While you probably know much about the answers to these important questions, here are two ugly truths that my clients have come to discover and that you might want to consider:

Because of these two ugly truths, measuring and improving your firm’s success rate in selecting biz dev talent should take on greater importance. One way you can accomplish that is by taking a data-driven approach to assessing sales talent, early in the recruiting process, to ensure your team only interviews candidates who will succeed in the role you’re filling.

Want to take a free road test of the sales candidate assessment tool we use to predict success for my clients? Click here. We can customize the assessment for your company so you can find the right talent you need to accelerate your revenue growth.