How Salespeople Must Run Stop Signs and Red Lights - Legally 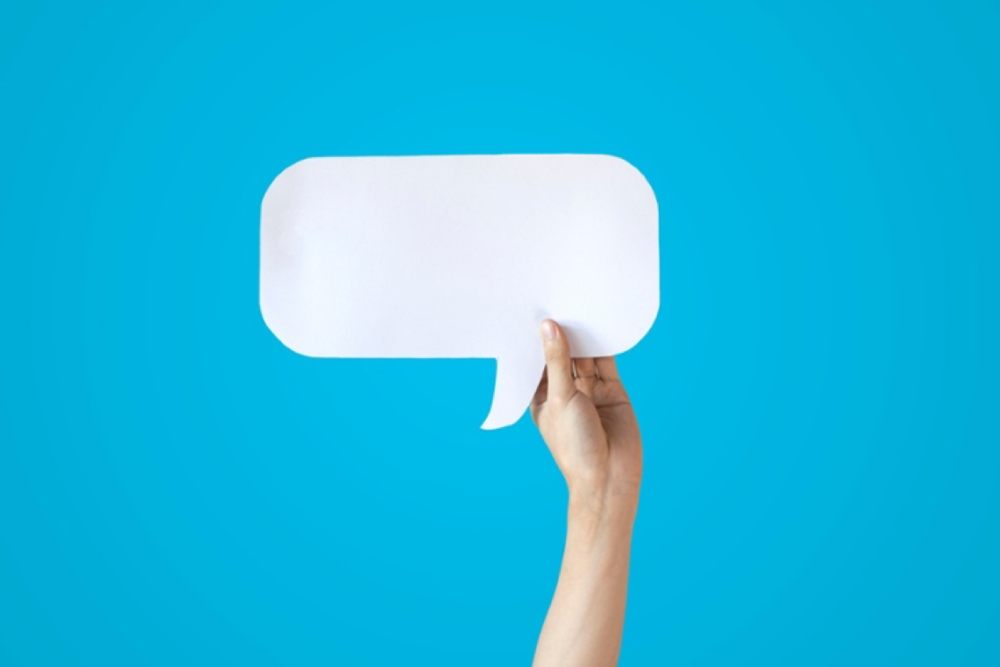 There is one simple thing you can do each day that will dramatically improve your sales effectiveness.

But you don't think it's possible to do what the title says, do you?

Okay, so maybe I'm not talking about driving a car.  Maybe the stop signs and red lights I'm talking about are in your head.  But that doesn't make them any less real.  As a matter of fact, you probably stop at more signs each day because of what you think, than you ever encounter when you're behind the wheel.

About five weeks ago my wife and I watched a movie called What the Health.  The movie scared her into becoming Vegan and convinced me to try it too.  The thought of me and a plant based diet was terrifying!  But I agreed to do it for two weeks and for those two weeks I pushed through.  It wasn't awful but I simply didn't enjoy a lot of the food I was eating.  That was one part.  The other part is that I lost 10 pounds, I had more energy and I felt better.

In other words, I ignored all of the self-limiting talk in my head:

Yes, I ignored all of the stop signs and red lights and good things happened!

It is exactly the same in sales.

If you would simply ignore all of the self-limiting talk in your head:

Of course that isn't the complete list - there are 50 more like that - but you get the point.  What would happen if you ignored all of the self-limiting noise in your head and pushed through like I did with food?

Would that be so bad?